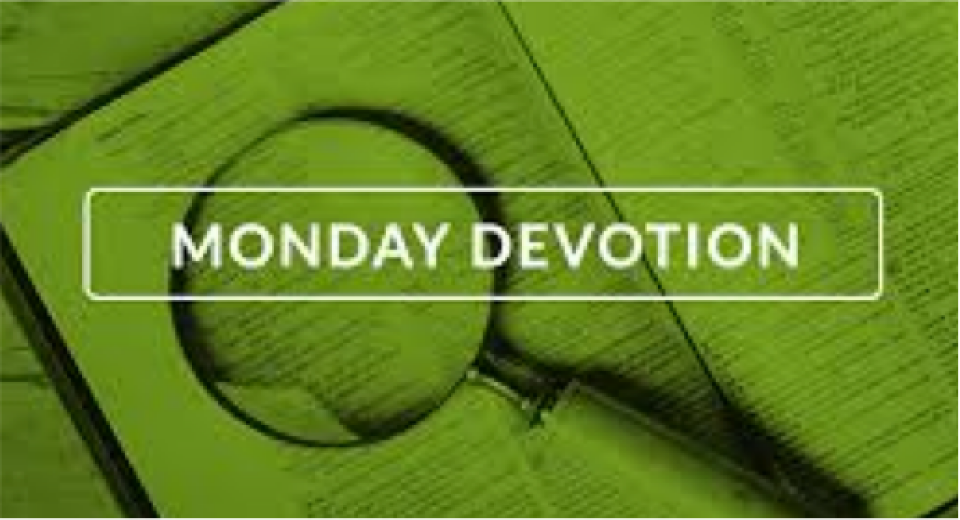 What Christians Have . . . And What We Don’t

In August, 2020, almost exactly two years ago, I sat in a doctor’s office after a week of tests in the hospital and he announced, “You have chronic lymphocytic leukemia (CLL)”.  At that moment, filled with more than a little indignation, I declared, “No, I do not have that.  It may be attacking my body, but I do not and will not have it.”

Since then, I’ve been in a fight for my life.  For many of those months it felt as if I was losing that battle.  I was losing weight rapidly, getting weaker, and depending on almost weekly blood transfusions to keep my heart from stopping.  But my declaration did not change: “I do not have CLL.  It may be attacking my body, but I do not and will not have it.”  And my gradual improvement, especially over the last six months, is still amazing the doctors.  To God be the glory!

The casual observer may say, “How can you say you don’t have it with all those symptoms?  Blood tests don’t lie.”  No, but to say I have any disease is a lie from the pit of hell where it came from.  “You’re arguing about semantics.”, the observer may counter.  Well, maybe so, but what are semantics?  Webster defines it as “the meaning of a word, phrase, sentence, or text.”  And that is precisely my point!  Early in my work career, I was mentored by a seasoned professional negotiator whose favorite phrase was, “words have meaning”.  If a contract says you get a free upgrade each time you rent a car, it means the upgrades are free.  Not $10 per day.  Not $5.  Not 50 cents!  It’s quite simple.  Free means free.

So, I have made it a point to try to say only those things that the Bible says about me: “By [Jesus’] stripes I was healed.” (1 Peter 2:24); “…the prayer of faith will [heal] the sick and the Lord will raise him up…” (James 5:16); “…if we know that he hears us—whatever we ask—we know that we have what we asked of him.” (1 John 5:15).  Why is this important?  Because the Bible also says, in Proverbs 18:21, “Death and life are in the power of the tongue, and they that love it shall eat the fruit thereof.”  This verse says if I speak death (and things that bring death like cancer) over myself, I’ll empower satan’s attacks against me by coming into agreement with the one who is the giver of these bad and malicious gifts. (See James 1:17 to see what kind of gifts the Bible says we have from God.)

I continue to speak only those things God says about me over me.  It gets difficult when those in the medical profession are speaking over me what they see and what their experience tells them.  But I am determined to eat the fruit of words of life!  And you should be, too!

Have you been given a negative medical diagnosis?  Don’t receive it!  Declare what God’s word says you have.  (For real encouragement, do a study on what the Bible says we have.)  Some may ask, “why make such a big deal about this?”  Because Jesus made a point of telling his disciples about the power of our words.  In Mark 11:23-24 NKJV, Jesus said, “For assuredly, I say to you, whoever says to this mountain, ‘Be removed and be cast into the sea,’ and does not doubt in his heart, but believes that those things he says will be done, he will have whatever he says.  “Therefore, I say to you, whatever things you ask when you pray, believe that you receive them, and you will have them.”

Jesus always meant what he said.  And we should, too.  But the choice is up to you.  Will you say what you have . . . or will you have what you say?